The Casio PG-380 is a blend of an Ibanez “strat” style guitar with an integrated Casio synth. Bob took to these guitars in 1988, first playing a couple of different white models.  Then at the Oakland shows in May of 89’, Bob began playing this highly modified PG-380.

Modifications include a Modulus Blackknife neck, EMG pickups routed close to the bridge, and a toggle switching system vs the standard blade switch. The latter two modifications are the key differences from the PG-380 played in subsequent years.

This guitar was likely exclusively played by from 89’ until August of ’91 and at seminal shows including the ’89 Hampton Warlocks run. 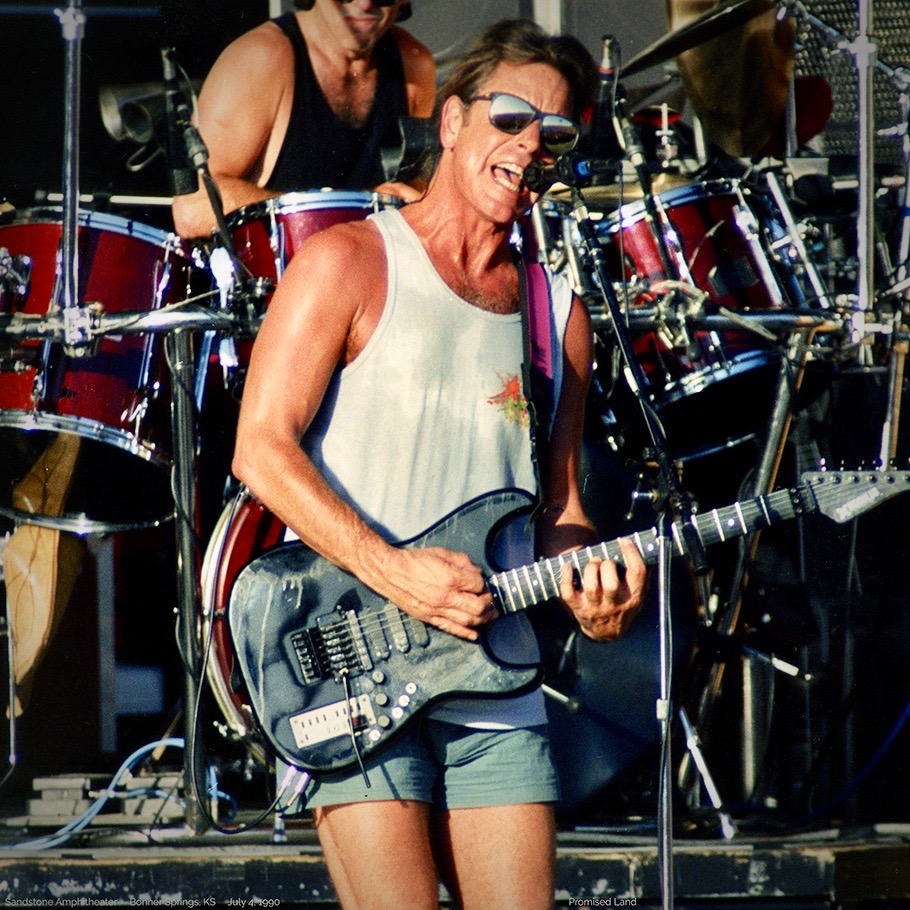 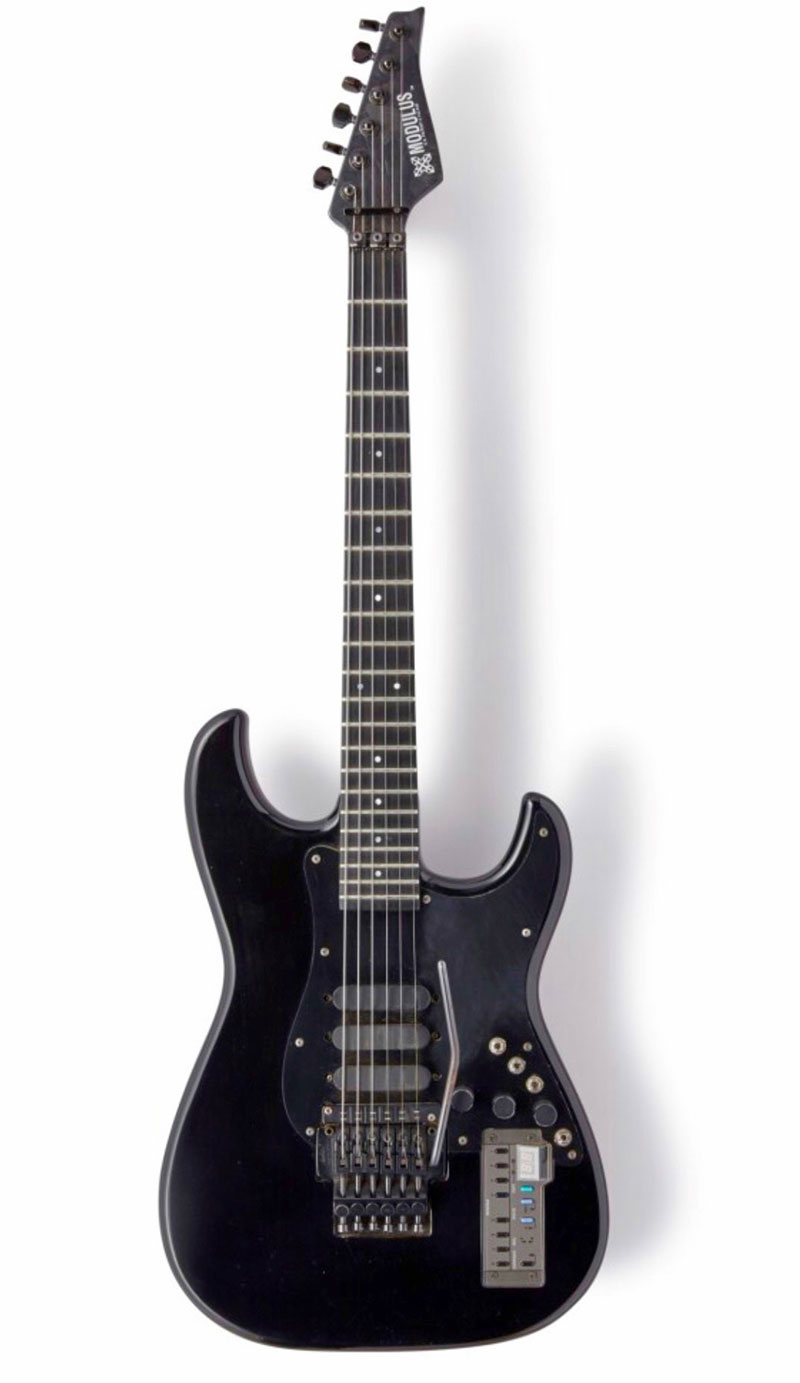