Tie dye is an old art that’s been found across the world in pre-Colombian cultures, China and many Asian island communities, in western Africa where the famous indigo pits of Kofar Mata are still open, and amongst Deadheads everywhere. The simple and brilliant method of folding, pinching, crunching, and twisting of a piece of fabric and then tying it up with string or even rubber bands and applying dye that sets for some time before it’s finally washed out is magical because every piece is one-of-a-kind, a true original.

It only took one lesson for artist Jeremy Strebel to get into the magic. In 1991, with his older brother Ben, they started making shirts and traveling on Grateful Dead tour selling their colorful pieces. “I’ve been making tapestries since I started. I sold the first Steal Your Face tapestry I made for 300 bucks, and I was like wow, somebody bought it.” Self-taught, they learned their own design techniques and how to mix color, although he admitted they learned a lot by making mistakes too. Decades later, their art has blown up into a huge business. Along with their third brother, Paul Waghorn, the guys started Jammin On tie dye studio. Originally from Las Vegas, Nevada, they raged Dead tour with their tie dyes until Jerry Garcia officially left the building. 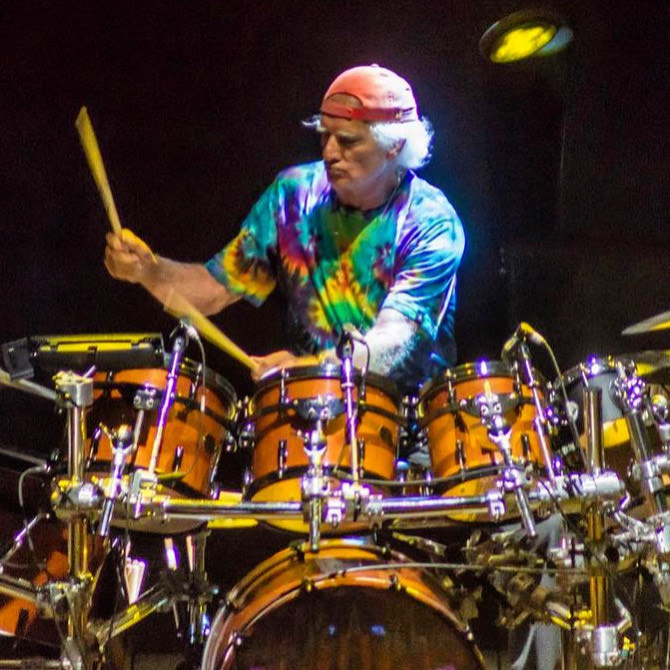 While on tour, Jeremy explained that somehow Ben met Candice Brightman, head lighting designer for the Grateful Dead at the time, and she pitched their dyes to Grateful Dead marketing. In the days of mail order tickets, there was a newsletter, the Grateful Dead Almanac, that used to be mailed out with the tickets and also used to feature merch for sale. The Grateful Dead powers that be liked their shirts so much that in 1994, they ordered a few thousand from the guys in three different designs: a turtle, a bear, and a Steal your Face. All were for sale as GD merchandise. Jeremy remembers, “We were the only tie dyers that the GD ever put their name behind that didn’t have their name on the shirt, like it didn’t have a silkscreen of a GD design, it was just a tie dye. That got us really good at making them really fast.” 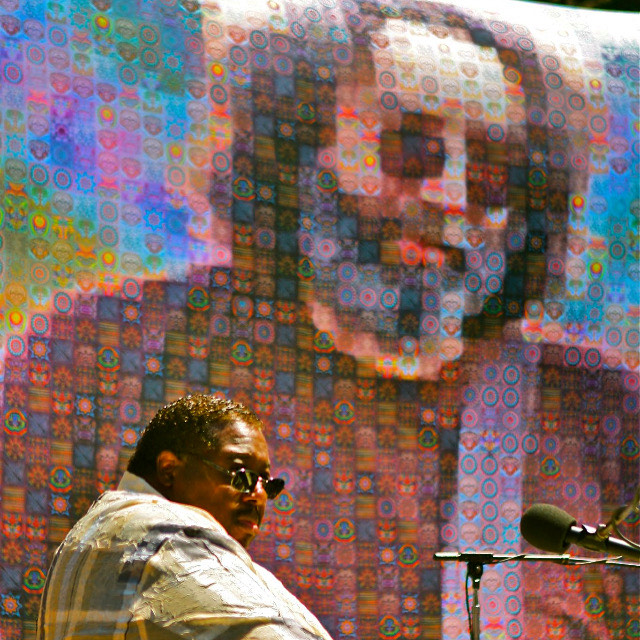 In 2010, they opened Jammin On Haight, an awesome retail store which took an important and iconic spot on the corner of Haight Street and Masonic in San Francisco. They created a clothing label, Jammin On, and opened another shop in Las Vegas, and today there’s even one in Maui, Hawaii. Of course, the inception of social media contributed heavily to their success, Jeremy started sales outreach as early as MySpace and quickly realized the Internet connections were the perfect way to reach a global audience. They closed the store in SF a few years ago, although it continues as Love on Haight and has Jammin tapestries on display, and they continue to sell their wares in Vegas and Maui.  They also outfit rock stars with their tie dyes and make backdrops and tapestries for festivals. He happily explained, “Nothing’s better than seeing your work on stage when you’re at the festival, it’s pretty cool.” 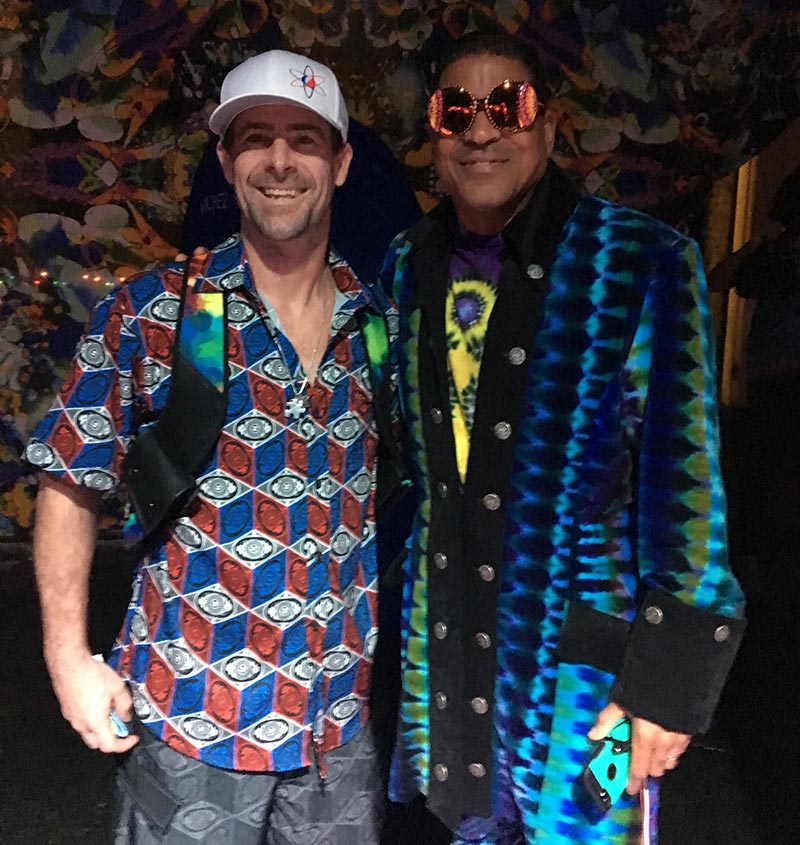 Billy Kreutzmann, Phil Lesh, Bobby Weir and Oteil Burbridge have all worn his tie dyes on stage, and he mentioned Vince Welnick was a fan too. “Ben and I have always given our stuff to rock stars, that’s our influencer marketing. It’s paid off because I have so many bands that wear our clothes and know our tie dyes. Many are steady customers now too,” Jeremy shared. Recently he taught his son how to tie dye. He made a Steal Your Face with horns on it and Dwayne Trucks from Widespread Panic picked it up. “He picked it up right out of my hand, and said I want that one, that one’s cool!” Jeremy beamed.  Passing on the art in the family, just as Deadheads do.

You can check out Jeremy’s tie dyes at the Jammin On store at 1401 South Main, Las Vegas, NV.
jamminon.com 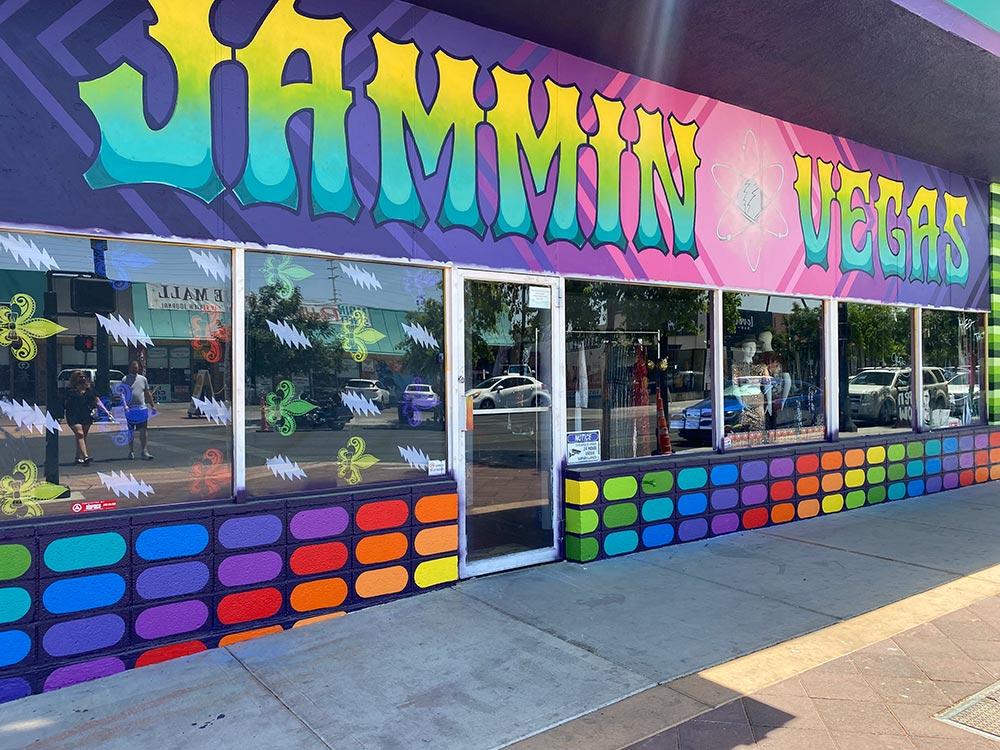 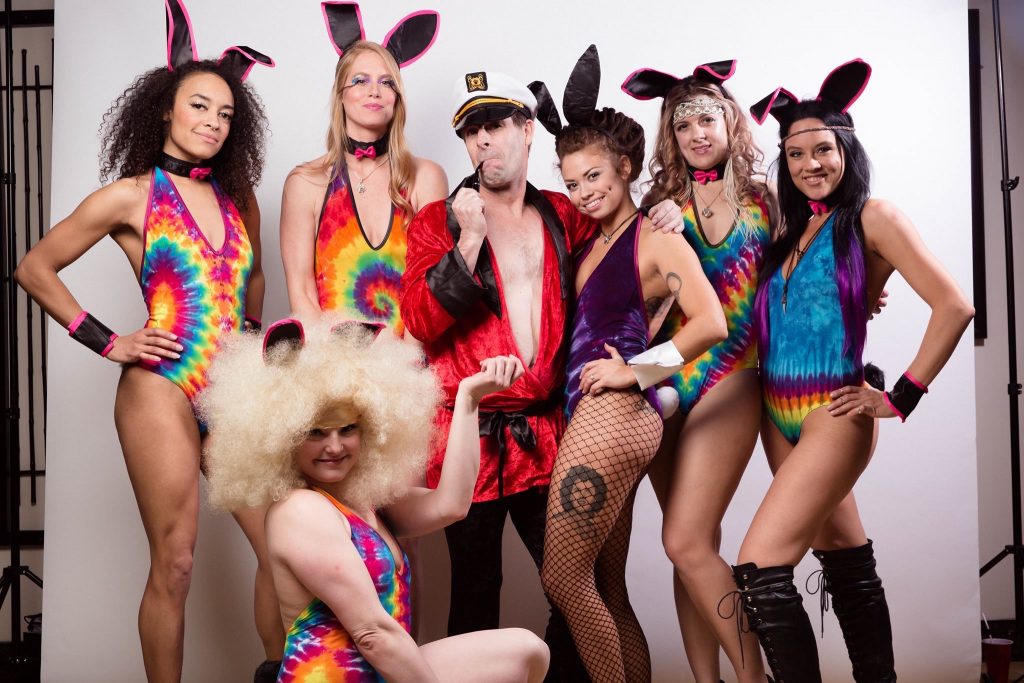 Photographs are courtesy of Jeremy Strebel