Last week I got to reflect on the first of three “holidays” the Grateful Dead had planned at the Henry J. Kaiser Convention Center in 1986. Oh, the sweet memories are still alive and thriving within my soul. Now I get to relive the ever-popular Mardi Gras themed shows and they were both doozies. With no day off for recovery, our beloved Grateful Dead jumped from Chinese New Year to Mardi Gras, whew, no rest for the weary. Thank goodness I was in my early twenties when these shows happened. Living in a Volkswagen van, curbside in Oakland, California, is not for the wimpy or whiney traveler. It was cold and yet a total blast. Those days are long gone, but the memory of what one got to experience lives on forever. The daily goal, when we finally awoke to another day, was to get some warm coffee or tea, shake the cobwebs from the head, and eat some nutrition that would help us get ready for another afternoon and evening that was soon to come. Each day started just a little later than the one before, but by now everyone who was there for the duration got to know each other well and watched out for one another. Talk about the makings of a Grateful Family, this was the world I truly loved and felt very safe being part of. After all, I was a single young woman with my own van living on the streets of Oakland for a few weeks a year. 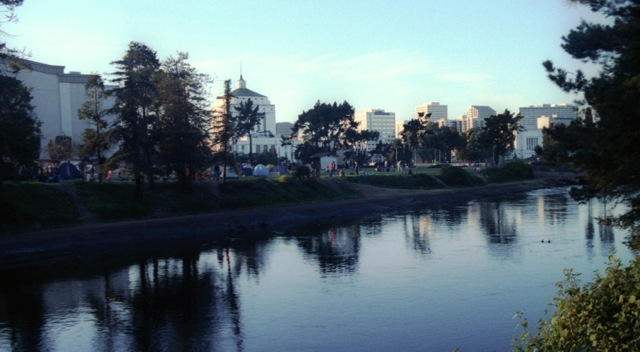 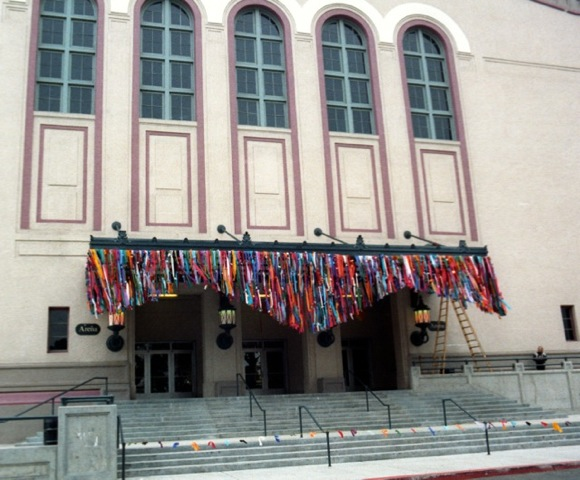 The shows were opened by The Neville Brothers’ both days. That alone was so special. The energy got everyone warmed up and loose. Aaron Neville’s voice filled the hallways with such coolness. He and his brothers’ jive and funk rhythms kicked the party right into gear. They would play a little over an hour before the boys would take the stage. Once the first note was strung the flow was smooth and seamless all the way to the last note. But what went on in between those notes was pure magic. 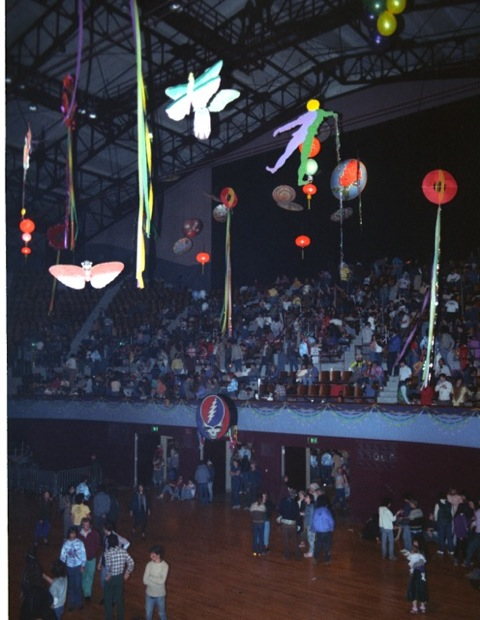 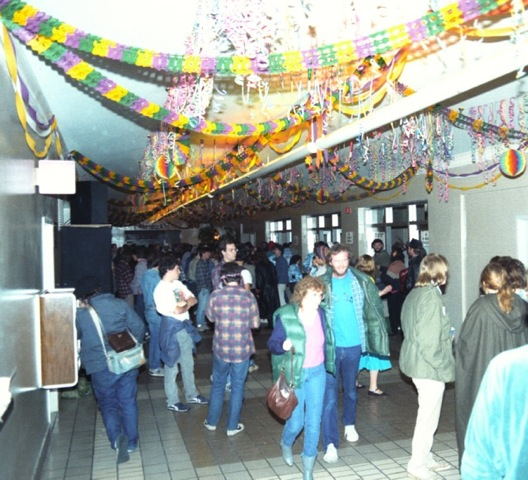 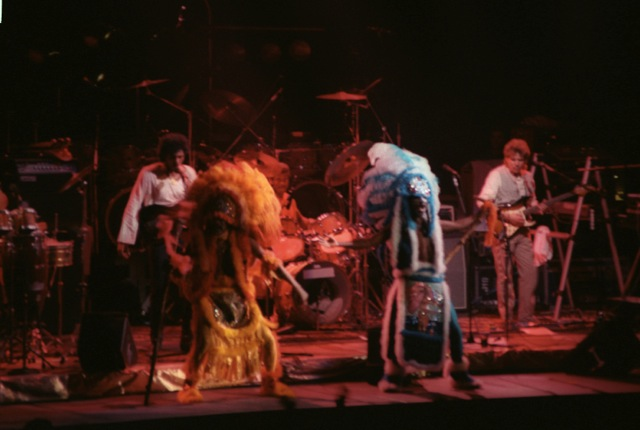 The Neville Brothers joined the band each night during the drums and would play with them until the end of each show. The song choices were so much fun, and the band seemed to enjoy themselves as much as the audience. The night would not be complete without a parade and the floor would become one with the beat of the intense drums and rhythm section that would be happening on stage. 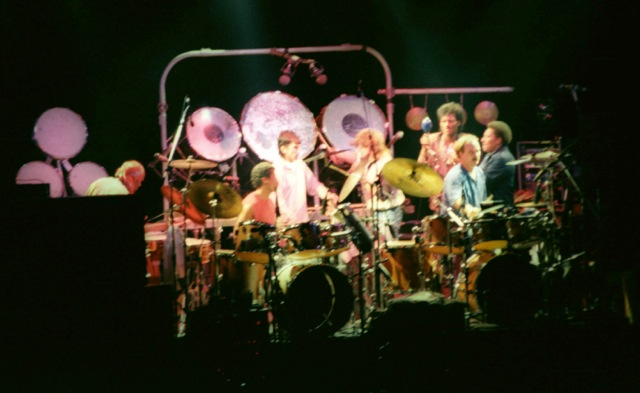 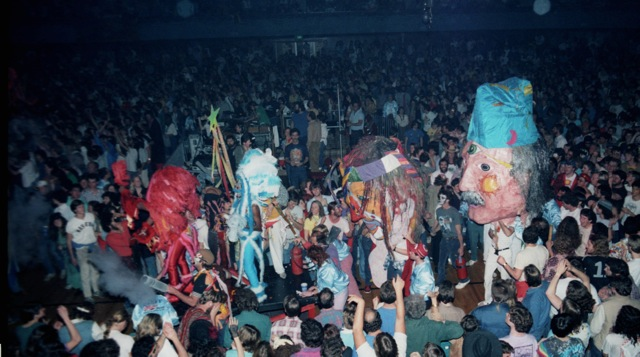 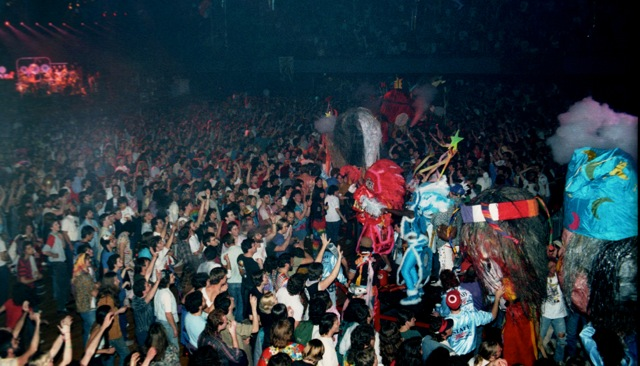 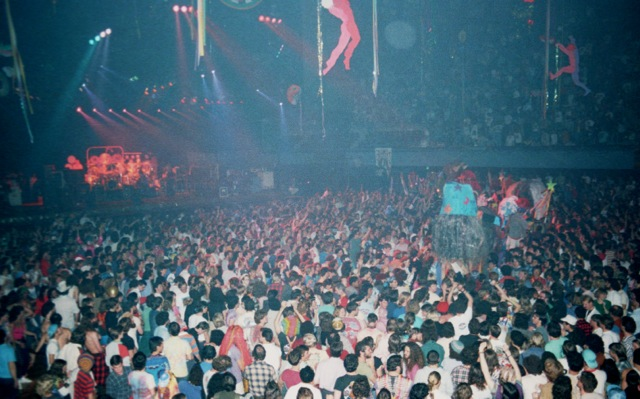 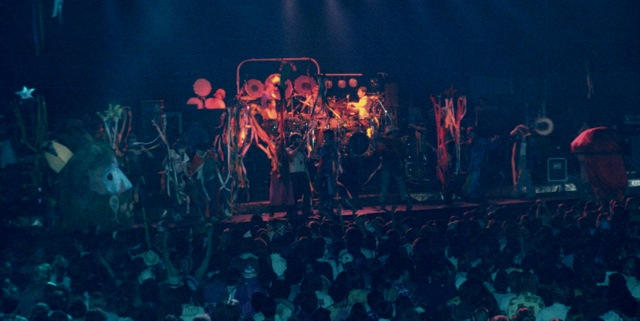 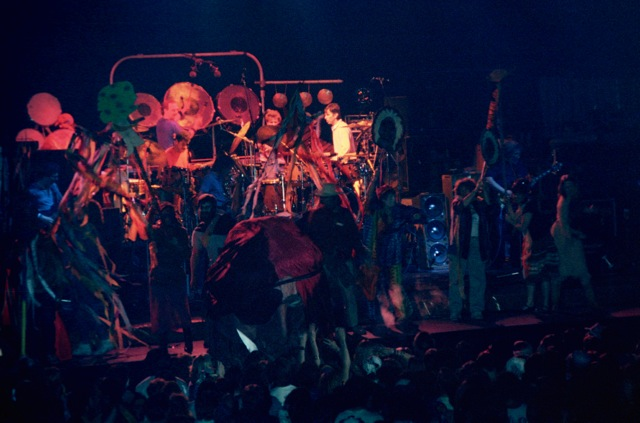 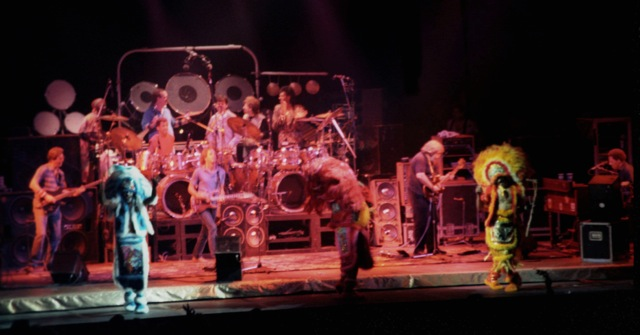 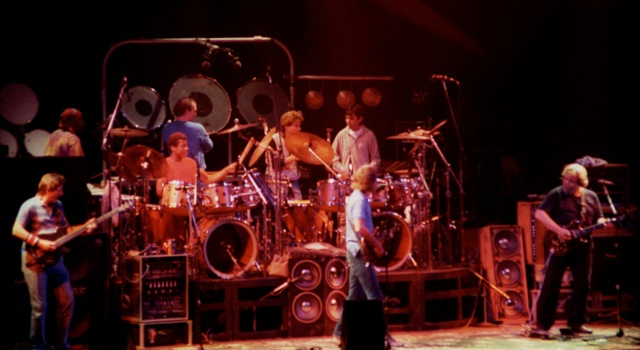 Can’t wait for the nightly themed parades at Skull and Roses Festival this year, 2022. They are:
Thursday: Egyptian, Friday: Chinese New Year, Saturday: New Year’s Eve, and Sunday: Mardi Gras…Dressing up in theme of the day is highly recommended. 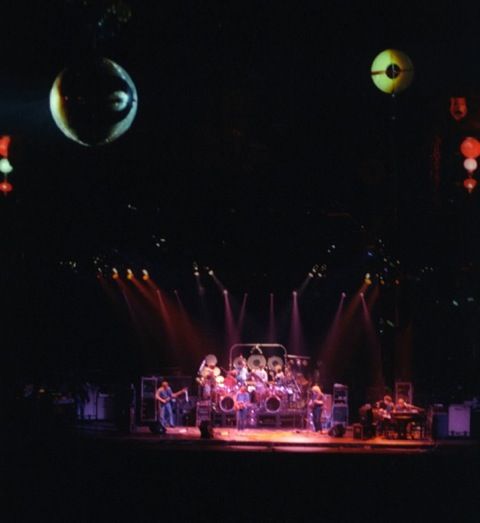 (Thanks again to Joe Giannelli for providing all these amazing photos, love is real NFA!)