This was the last 4 string bass Phil played on stage before switching permanently to 6 string basses on 12-26-82.

This was the bass Phil was playing when the “Phil Zone” moved from stage left to stage right.

This bass was modified from stock by the Dead to be a one of a kind instrument.

These were the last instruments designed by Leo Fender. He had left Fender the company he founded, and that still bears his name, to start a new company (G&L) to design and build these basses, the G&L 2000. 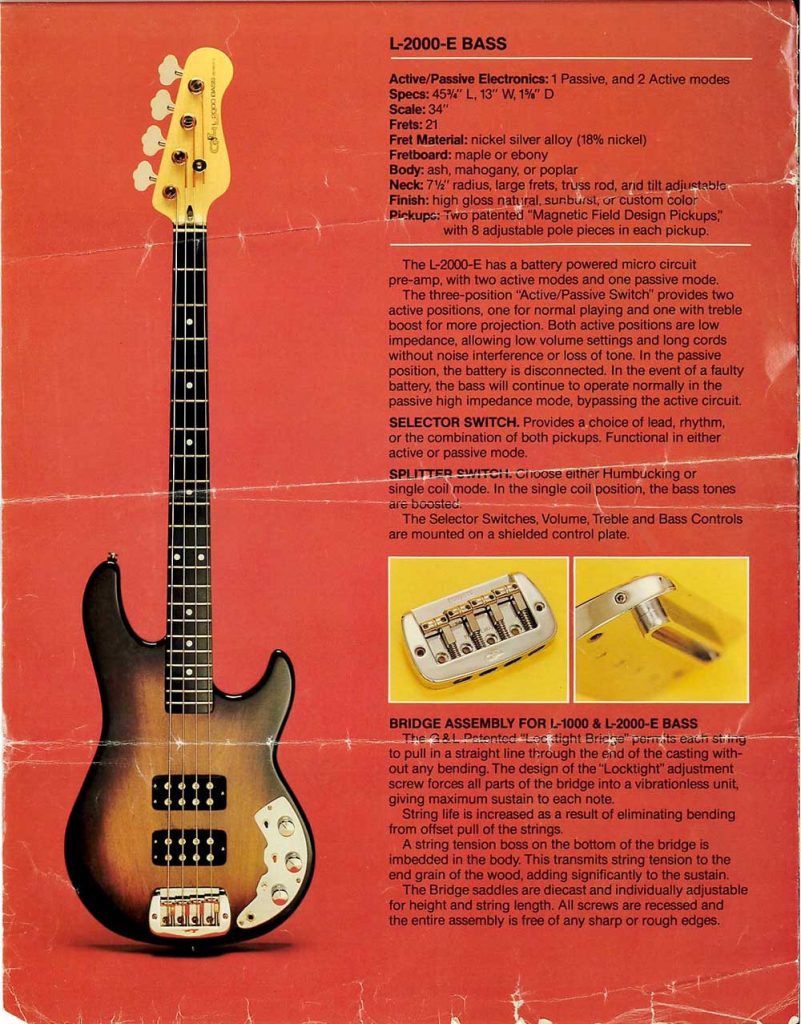 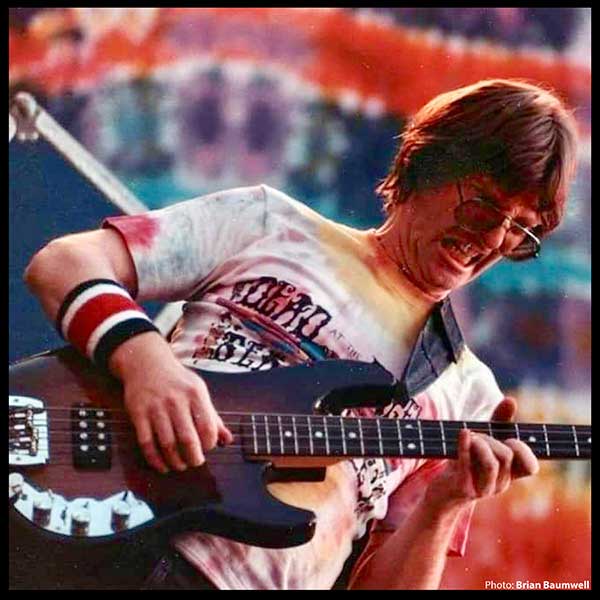 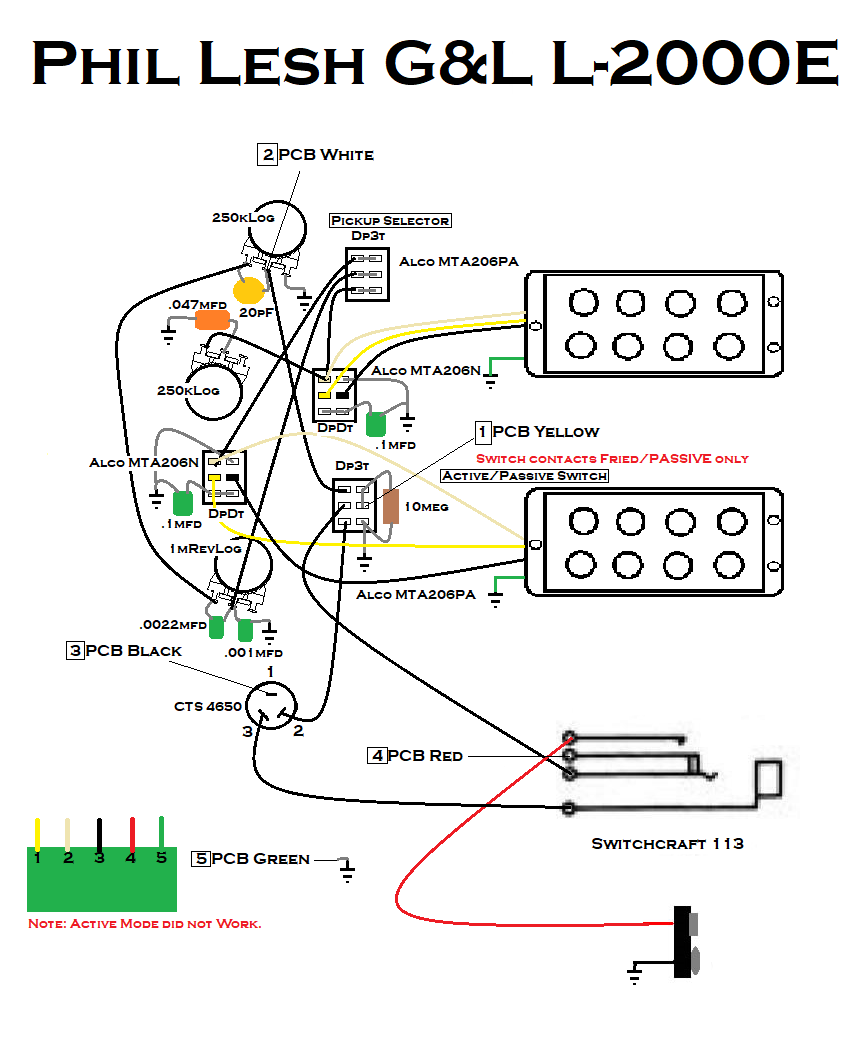