This weeks’ reflection changes from one yearly magical event, New Year’s Eve, to another current “yearly” magical event that happened all most! Before I share my thoughts about Playing in the Sand, Jan 6-11th, 2022, I must extend my sincere gratitude to the promoter, CID Entertainment, for everything they did to ease the reality and anxiety for all of us Dead Heads that were already on sight or in transit to Cancun. My plane literally just landed the moment they pulled the plug. My phone blew up with reliable messages stating that they were just at the CID check in, getting their wrist bands put on, when CID stopped everything. For about 10 minutes people just stood frozen not knowing what was going to go down. Myself, still on the plane, burst into laughter that went on for a few hours. All we could do was go through customs, get on the bus, check in and get our wristbands and a couple shots of tequila. So, what to do now, that is the question?

The immigration lines were pretty long until about 6pm on the 6th. By the time I hit the line I was through in 20 minutes, easy peasy. Upon arrival at Moon Palace CID had finally been filled in from the higher powers that be. The on-sight managers were just beginning to inform the attendees that we all get to stay for the week for free AND get a full refund. At this point the smiles, high fives, or high tens for that matter, is all that you saw for the next six days. Of course, there were a few negative Nellies, but they were far and few between. I, for one, did not interact with negative people during my stay, nor did I go on social media. I was very sad for those who chose not to come, it is what it is.

Here’s what CID attempted to do for all of us currently “stuck” at the Moon Palace. Music was blasted at all the pools, videos played on large screens, some attendees and band members from guest groups played live for us near the pools, on the beach, and inside the Sunrise main lobby bar. Some musicians even set up and played along the boardwalk for hours on end. 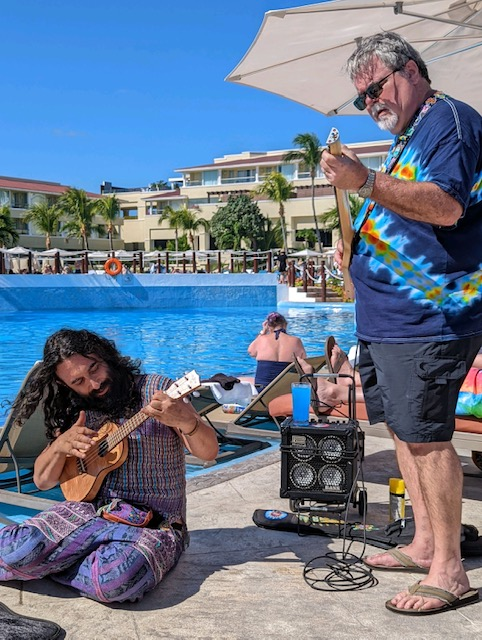 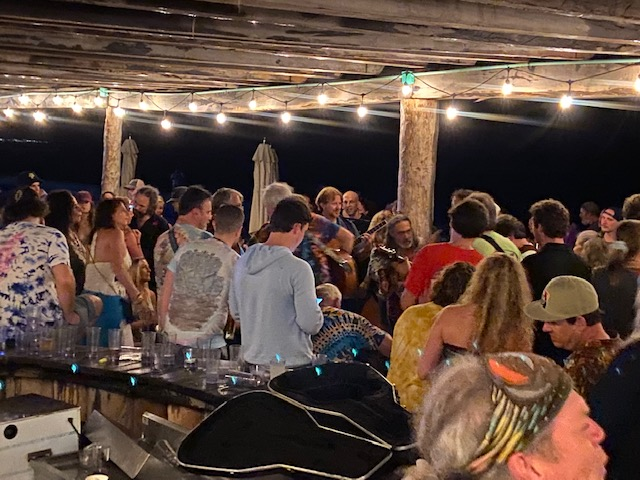 Jay Blakesberg still had his display up and did one of his presentations. Frisbee golf and pool volleyball still were played, and the merch tent opened in two locations with everything at 50% off. Those lines were still long for the show that never occurred. The swag trades were in full force for the first two days, then we all just relaxed and shared swag without organized events. 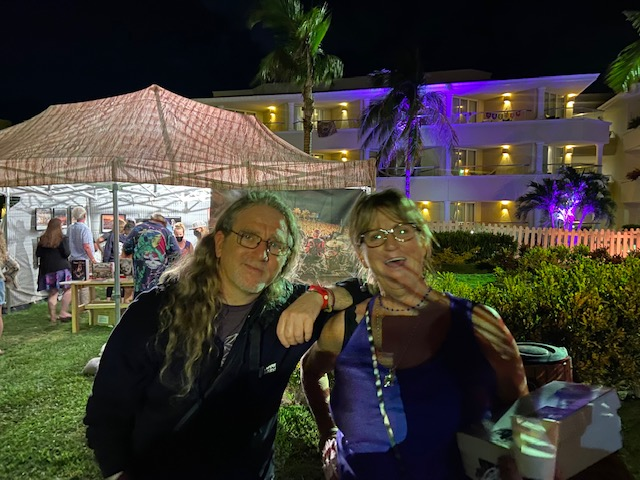 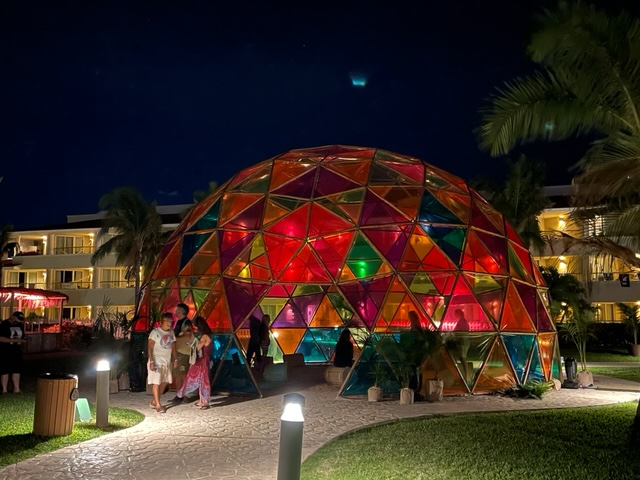 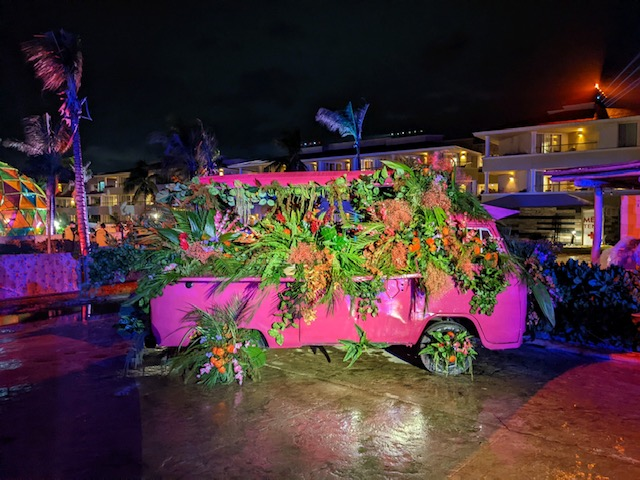 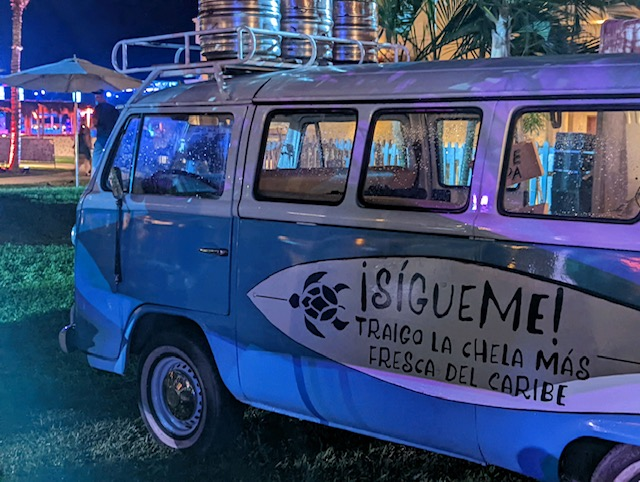 Just a few of the beautiful sights in the park at Sunrise! 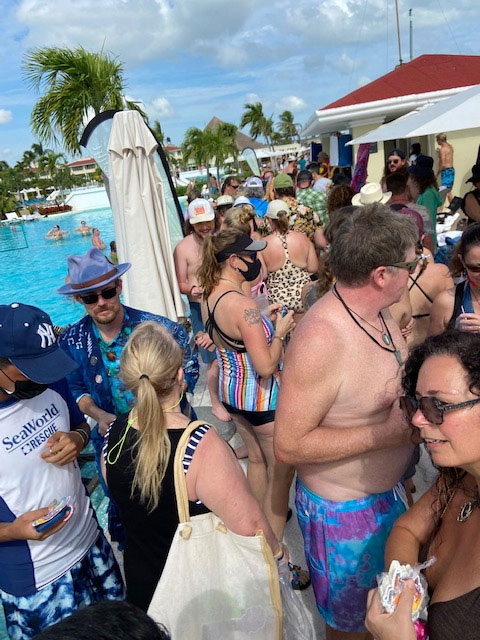 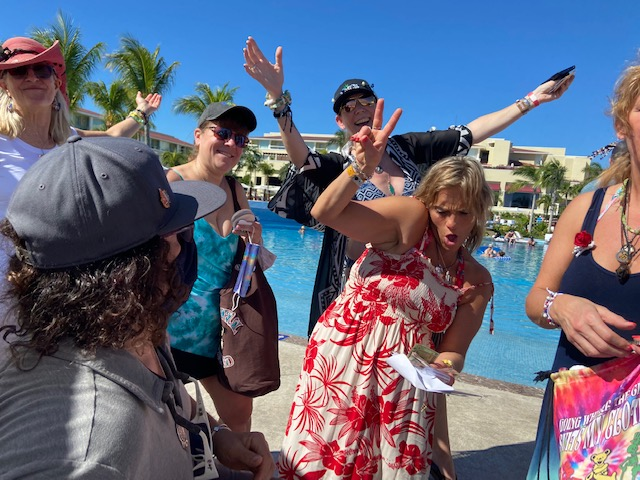 A highlight for many was being able to truly enjoy the restaurants. In the past years one had to have a reservation early on, and the dinner hour was always during the shows so making time to eat in a nice restaurant was not something I chose to do in the past years. It was always buffet madness or room service. This year no reservations were needed and we were able to eat a nice dinner almost nightly. It was nice to know more people got to explore the large variety of lovely restaurants and enjoy meals with friends. My number one ended up being the Brazilian Steak House in the Nizuc lobby. Although, MOMO Teppanyaki came in a close second. 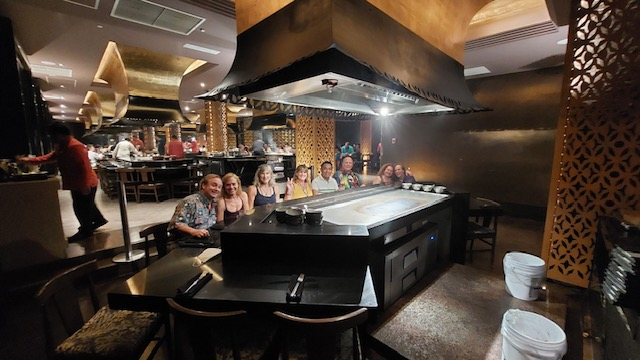 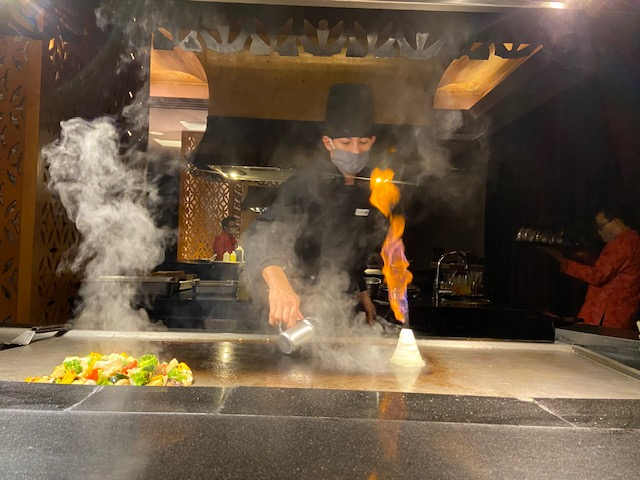 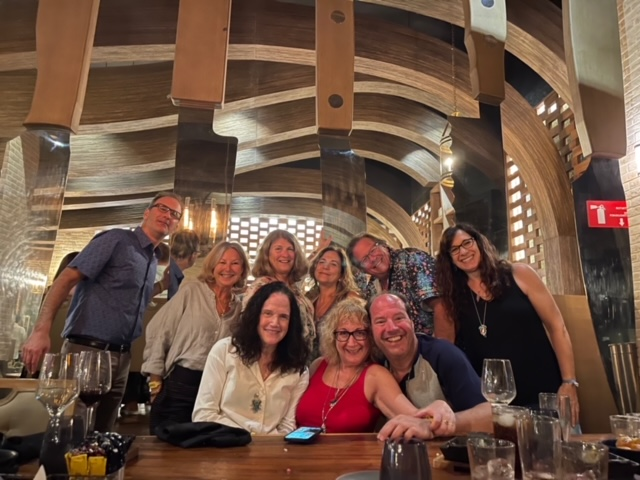 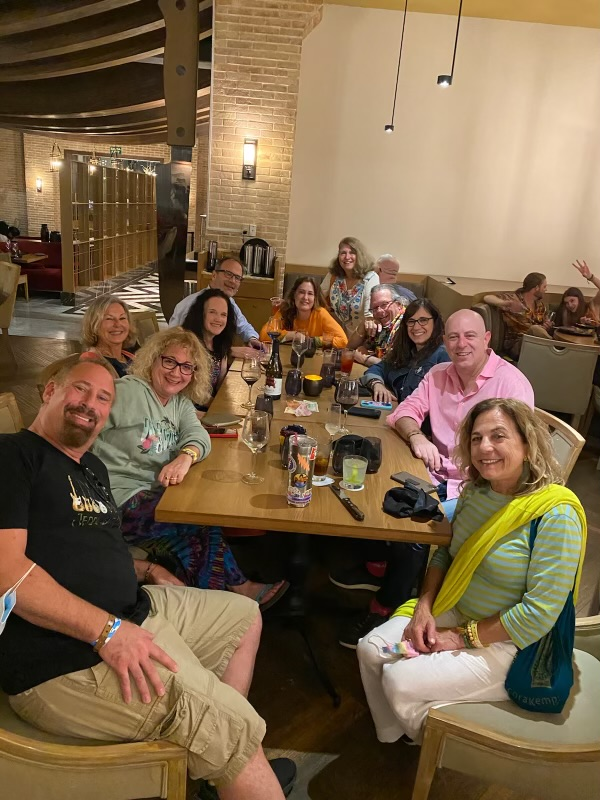 PITS did not exactly go as anyone planned, but with life being so unpredictable, those of us who fulfilled all requirements and flew to the Mayan Rivera, were hoping for the best. Complaining was non-existent, and we all still hugged, swam, drank (or not), ate and danced. We exchanged amazing swag and got to see some of our beloved PHAMILY. We missed those who opted out and pray we can all be together once again, sooner than later.

A big THANK YOU goes out to CID management and staff, and the employees at the Moon Palace for showing your appreciation and rewarding our efforts the best you could. I would also like to thank Mark K. and Elise Hicks for sharing some of their photos with me.

Just a few more pics for your enjoyment! 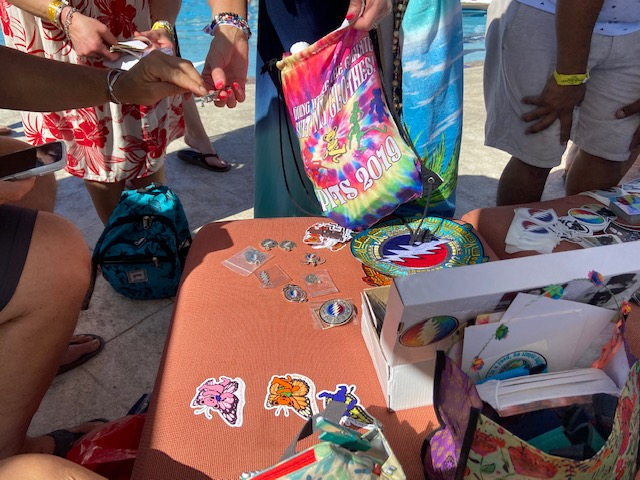 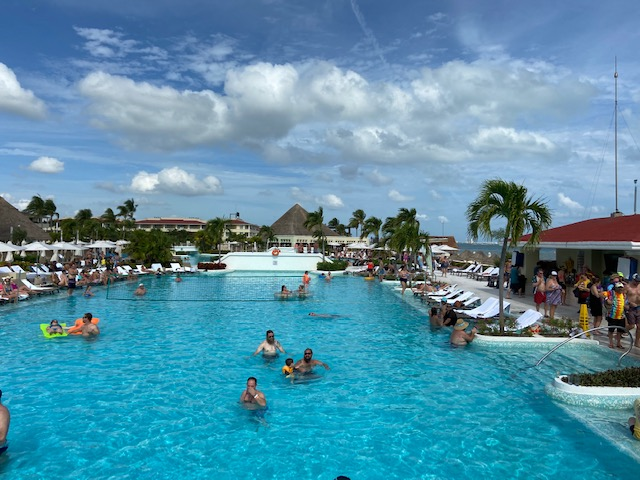 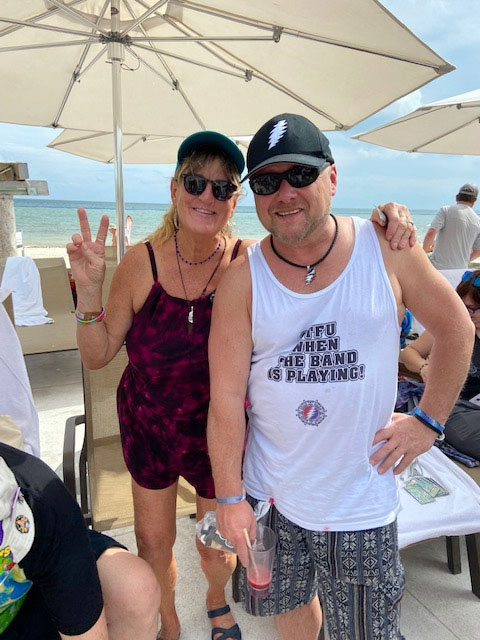 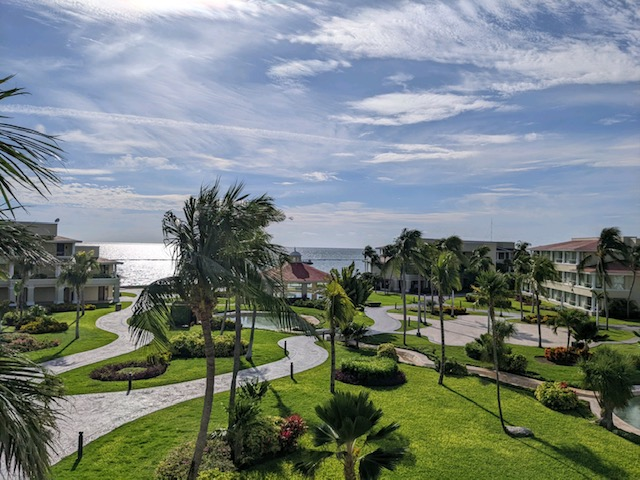