The artwork of the Grateful Dead inspires artists everywhere and even decades later, iconic images like Rick Griffin’s 1969 Aoxomoxoa album cover reminds us how psychedelic art creates both lineage and legacy. In Boulder, Colorado, artist Jack Shure grew up on the edges of the Dead scene, part of the younger generation in a town invigorated by psychedelic music culture. Discovering art through his dad’s album collection, it was the cover of Miles Davis’ Bitches Brew by surrealist painter Mati Klarwein that caused Shure to take up drawing in his youth. 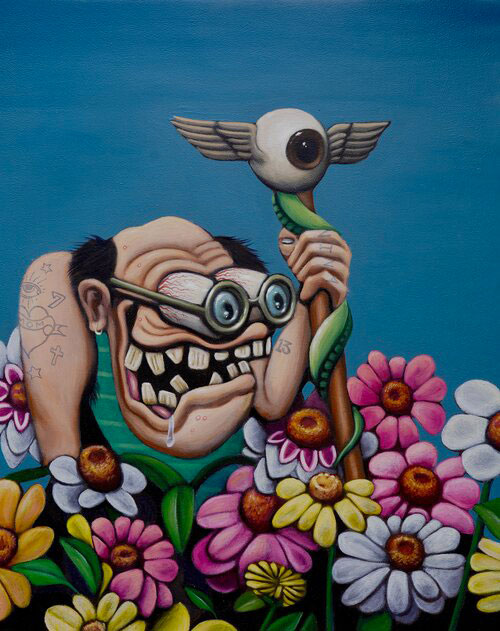 Starting in pen and ink, his father also exposed him to California ratrod kustom kulture and its visual lexicon by artists like Ed “Big Daddy” Roth. The far out Rat Fink comedy found its way into Shure’s work through characters and the bright color palette of custom airbrush aesthetics. But it would take two more pivotal shifts to bring his art into proper GD lineage: exploring psychedelics, and of course, going to his first GD family show.

Having found entheogens in his teens, Shure shared about how using them affected his art: “it’s changed the way I look at the colors and the symbols [in art]. The symbols became so powerful because they were pertaining to the things that I was seeing and the feelings I was having during my trips. It became like one thing. Every time that I would partake, I would be thinking about art, and every time I was making art, it was making me feel like I’m on those things. It’s like one and the same in a way.” This organic connection manifested in his artwork, which expanded to oil painting.

His first Ratdog show in 2007 took everything to the next level. “It was in Golden Gate Park and there were all these kids that came there with their art.  I was like, ‘wow, this is so fucking cool, I’ve never seen anything like this.’ That got me going down the road of studying the artwork of the Dead. Right after that first show, I went home and made some posters. I was just going to whatever was happening [to sell art], a few Phil shows here, a few Ratdog shows there,” Shure recalled. The culture of the scene enveloped his life and he quickly found influence in the artwork of legends Rick Griffin, Stanley Mouse and Bear, aka Owsley. 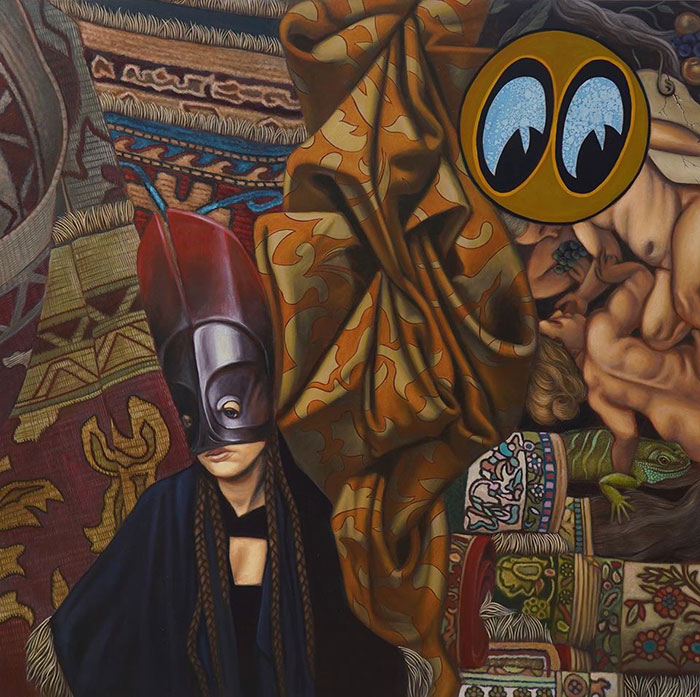 Psychedelic intention weaves throughout his current work, mostly oil paintings but also patches, posters, and stickers. Creating surreal still lifes and portraits, symbols are vital in his design. He shared, “The ones I use are the ones that are on my journey. Like with the skull, it comes down to our impermanence. How we don’t have that much time, so we should do the most we can with it–and to be grateful that we are able to experience death too.”

Shure hopes his art brings giggles and appreciation. He’s grateful for making art within GD culture, and shared that the experience gives, “Freedom to be who you are and encouragement from a community that gives a shit about who you are.” 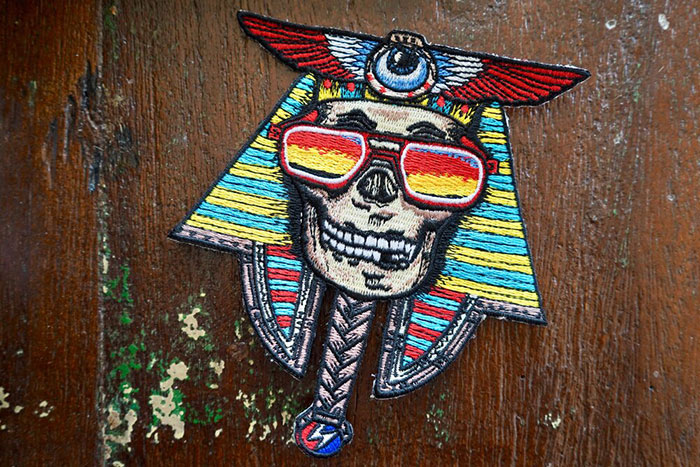 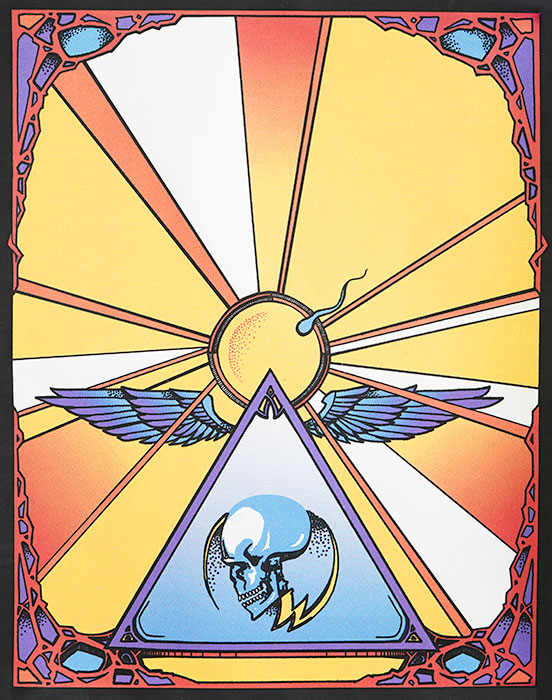 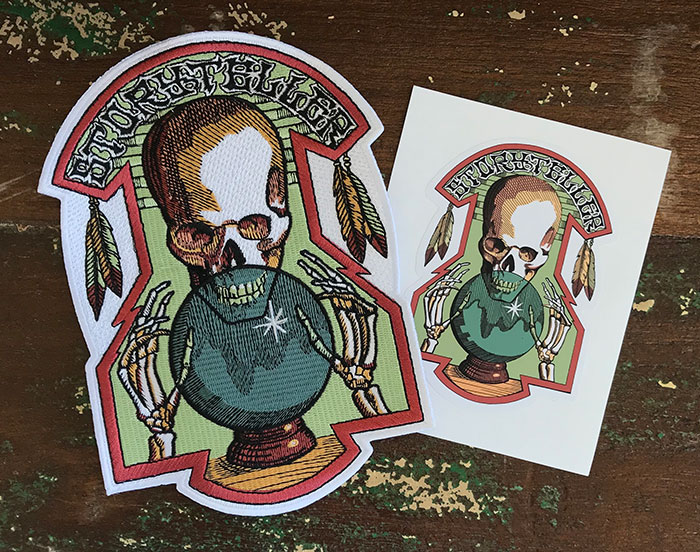