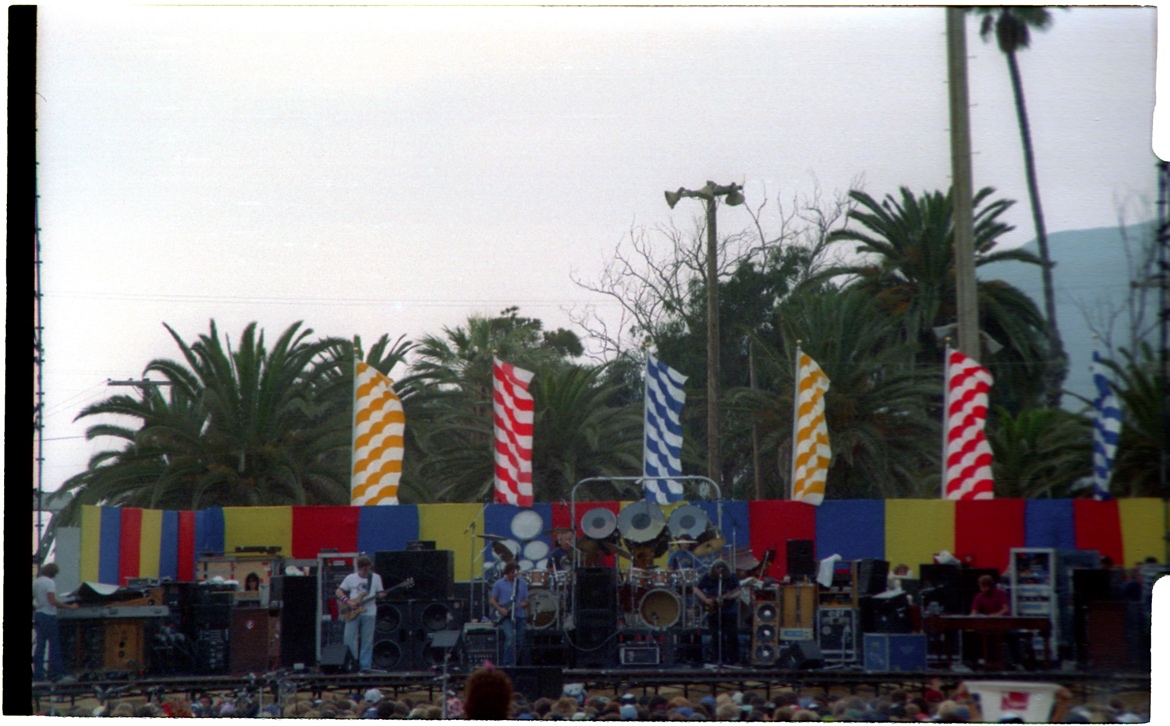 The “Weekend at the Beach” entered its third year the popularity of our California coastal show increased. Arriving early, organized group camping, parking lot party bands and Buck’s burritos became the norm by 1984. By this year we truly had our shit together. Once again, we scored our amazing palm tree shaded space back by the Ventura River Estuary.  This time around Slipknot, our Redondo Beach based cover band, brought a full PA sound system and became a huge draw for the Friday night party. They were the first band to play in and rock the hell out of the parking lot/camping zone. 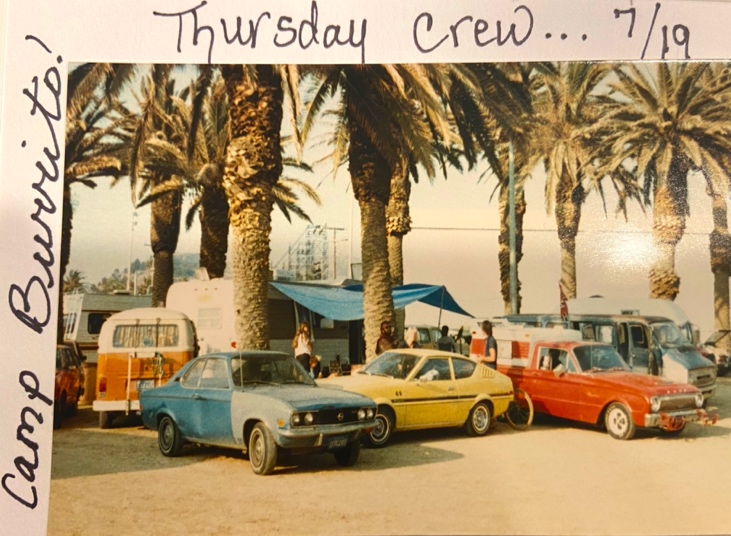 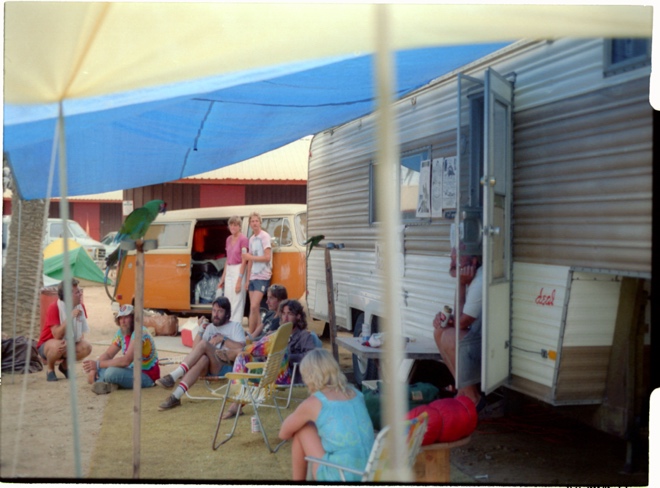 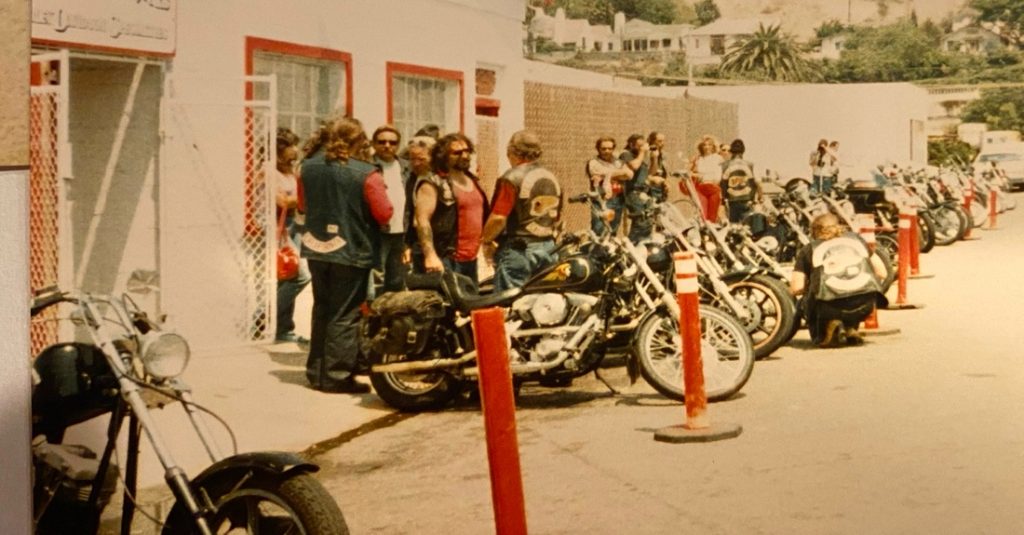 Before the real party in the lot began there was another special history making event that was tied to the upcoming 1984 Olympic Games taking place in Los Angeles. The president of the Ventura chapter of the Hells Angels was carrying the Olympic torch on a farm road near the fairgrounds. My friend and Grateful Mentor, Alan Buck, and I rode our bikes to be part of this once in a lifetime experience. It was a spectacle that any true Olympic fan would not miss, and that was me. I was a huge follower of any Olympic level sporting events due to my twelve years as a competitive figure skater. The lighting of the Olympic torch was only one week away and having our biker friends carry the torch towards the LA Coliseum was something extra special. Timing is of the essence when it comes to everything. 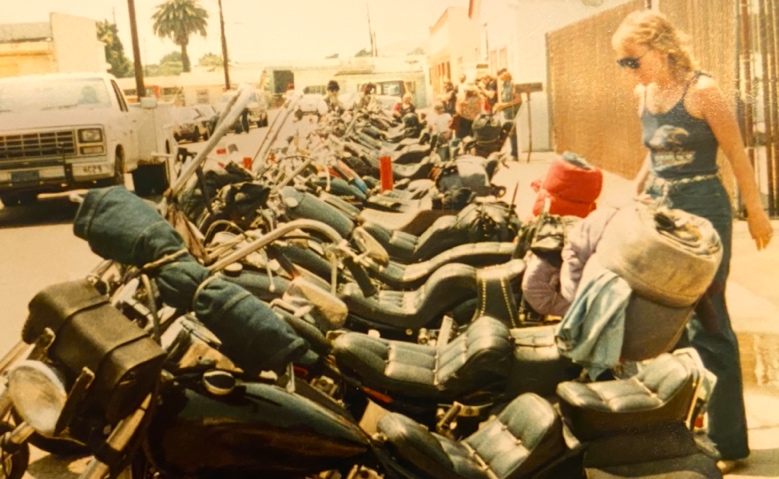 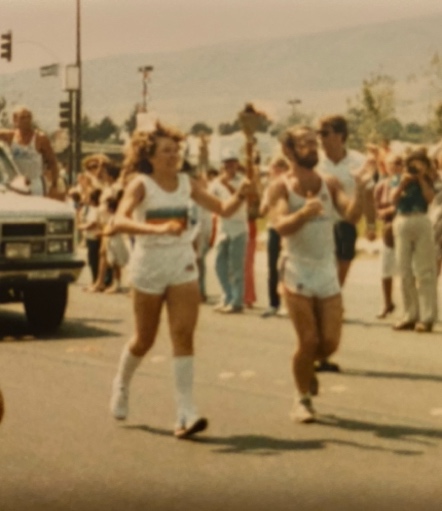 Alan and I were thrilled to have made the effort to ride along but we were even more excited to get back to the lot in order to get the camp party started. Slipknot had set up and were ready to rock-n-roll, the burrito team was prepping the food stations to feed the 100s of hungry Dead Heads for the infamous “2-Buck” burritos. 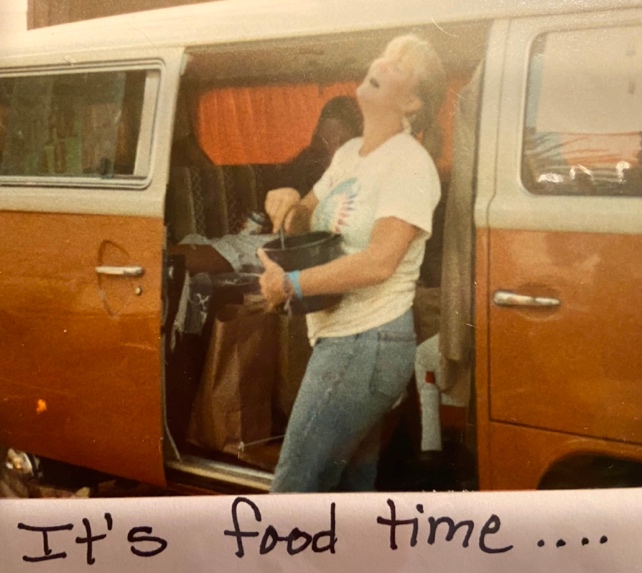 Buck’s Burritos were highly sought after and vegetarian. 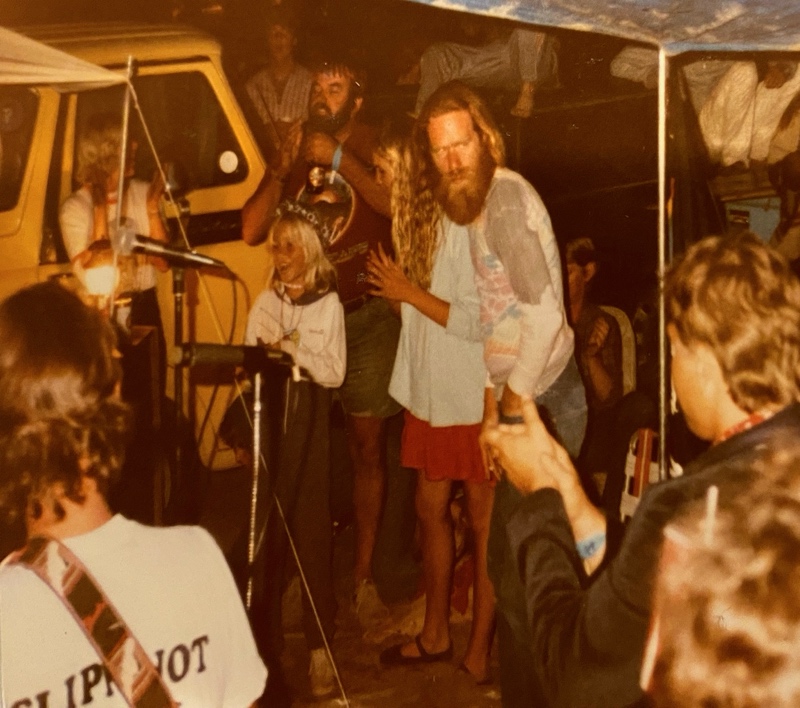 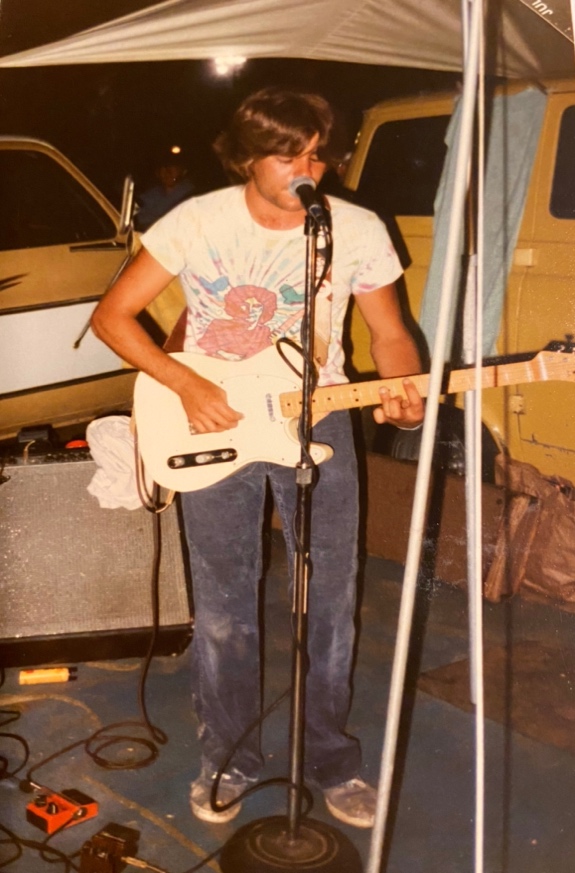 Friday, July 20th, was not necessarily a noted day in Grateful Dead history, but it is a part of California Dead Head history and it will never be forgotten for those of us who were there.